Here are a few pictures from our food truck fundraiser. We enjoyed some great food, met some wonderful people while raising money for a great cause. 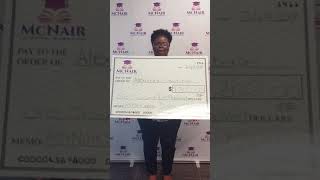 GOOD IN THE NEIGHBORHOOD

Proud to be able to assist the Youth Empowered to Succeed mentoring program. Mr. Charles Gunnings came to receive the contribution to the program.

Encouraging Words From One of North Carolina's Great Military Men

Mr. William Matthews was one of the first six men to serve in the "Old Guard" 3rd Infrantry Regiment at Fort McNair Virginia. He was one of the first two black men to join any of the seventeen southern states National Guard units. He had to give up his commission as 2nd Lieutenant to join the North Carolina Army National Guard. He went on to become the first African-American Command Sargent Major in the United States selected as an Enlistment Advisor to the Capital Guardian 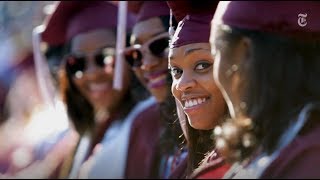 Black Colleges In the Age of Trump 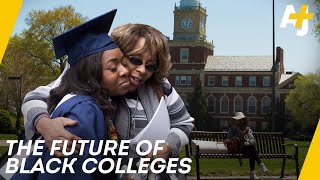 Why Are Historically Black Colleges Important