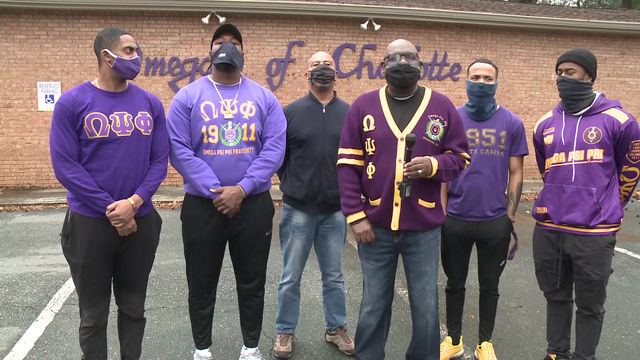 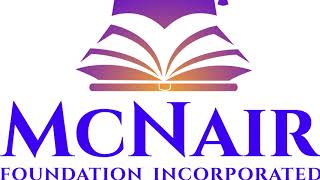 This donation was made to the Delta Gamma Chapter of Omega Psi Phi Fraternity Incorporated at Fayetteville State University. It was made in honor of Brother Jerry Monroe. Jerry Monroe was a very good friend and supporter of the McNair Foundation Incorporated. He sought no recognition for his contributions to the foundation as well as being an inspiration to many brothers of Omega Psi Phi including myself. The donation made in his name will go to assist brothers of Delta G